There were events designed with the festive mood in mind – setting the mood with the ‘Ek Shloka Ramayana’ followed by a quiz based on the same created by Mrs. Sethi and Ms. Pandey. Followed by the Creative Rangoli Competition in which the enthusiasm was not limited to the girls along, but there were two entries from boys as well. In fact, the first time ever at DCBS the winner for the most creative design, colour combination and neatness was a boy! Yes Yash Kakirde, who also has to his credit the first ever winner of Festive Diya painting to be won by a male student. Well done Yash – you’ve created a record and encouraged other male students as well. The other winners of the Creative Rangoli were Akansha Bihani and Avani Mehta whereas Mahak Gupta and Janhvi Badera for the Festive Diya painting competition. Harshita Jhat displayed her creativity with a brilliant rangoli she volunteered to make for all of us.

Light and blow the candles in a single breath was an exciting 1-minute challenge – taken by almost most of the students, with Krish Ahuja winning it lighting 18 candles with a single matchstick and Aditya Soni as the runner-up with 17 lit.

Arm wrestling was the like clash of the titans – loaded with fun and energy power and tactic, with Kalash Parmar & Harshita Jhat leading the pack followed by Vasu Agrawal and Sweta Dubey.

The most enjoyed thrilling events of the day were the Bollywood Tashshan and the Bollywood Ramp walk. Lively bubbling with enthusiasm zeal and energy – almost all the students came up and performed – a mix of character enactment, modelling and posing, dialogue delivery, ramp walk and dance. Sure shot passionately executed by the students and few staff as well we had characters from SRK of Mohabbhatain, to Barfi, Circuit, Munna bhai and Munna Bhaiya, Anjali from DDLJ to Gangu Bai, to name a few. Yogansh Chhawniyan emerged the winner as SRK with his talent and super enacting of scenes, Rounik Tiwari and Monish Kazi as Barfi followed suit. The ramp walk winning group walking away with the gift hampers were Mahek Gulati, Fatima Salim, Krish Ahuja, Dhruv Raheja & Aryaman Sainy; the runners- up were Kalash Parmar, Tanush Taktani, Roshan and friends

The events were planned designed & executed by Mrs. Poojae Sethi, Lahek Batra aided putting her concepts digitally thru her visually appealing posters. The pillar of support were Nividita Pandey along with the student OC team; Avani Mehta, Devakshu Srivastava, Tanya Soni and Akansha Bihani without whom it wouldn’t have been a rocking memorable pre- Deepawali festive celebration.

The day ended with prize distribution – hampers and Deepawali gifts and certificates for all the winners. 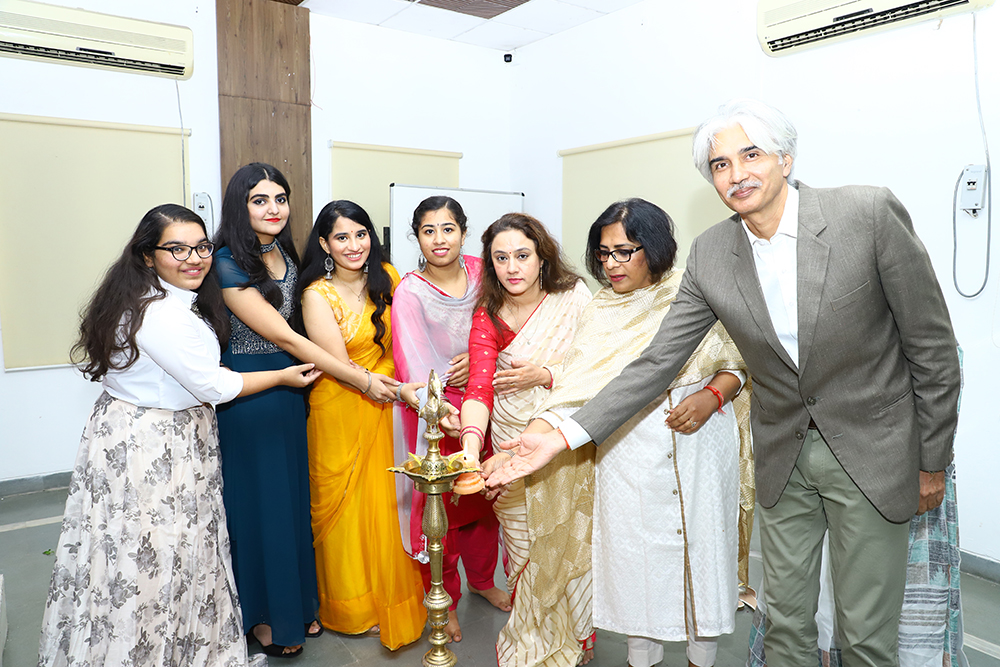 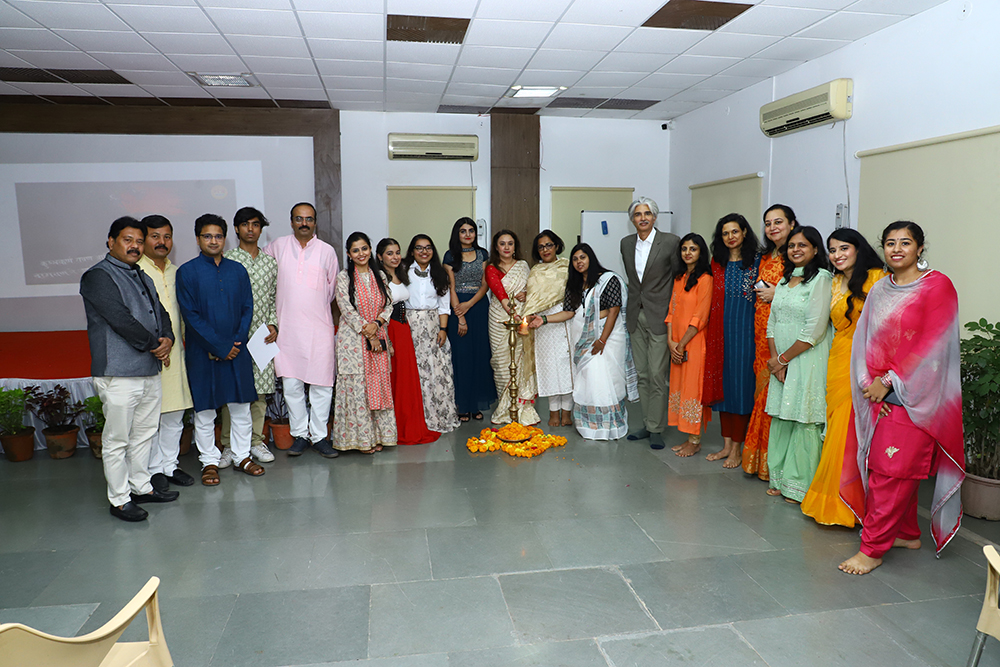 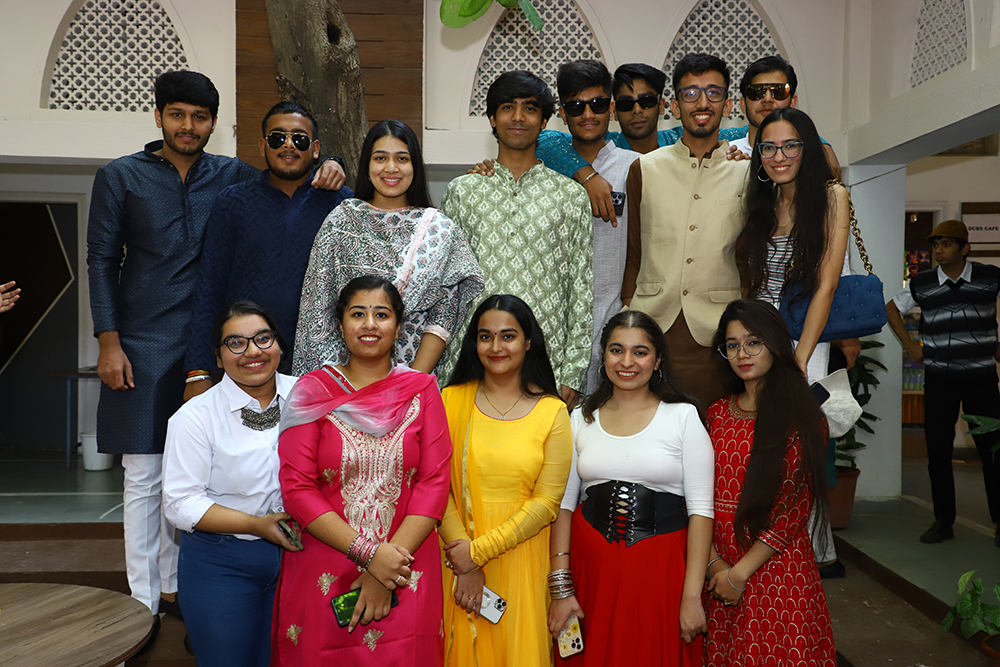 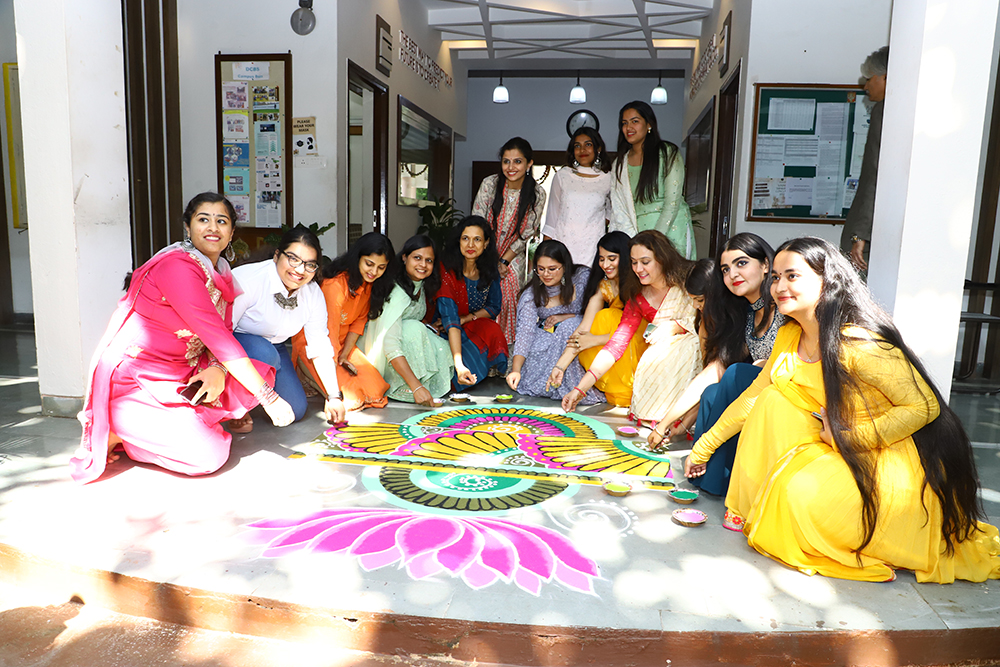 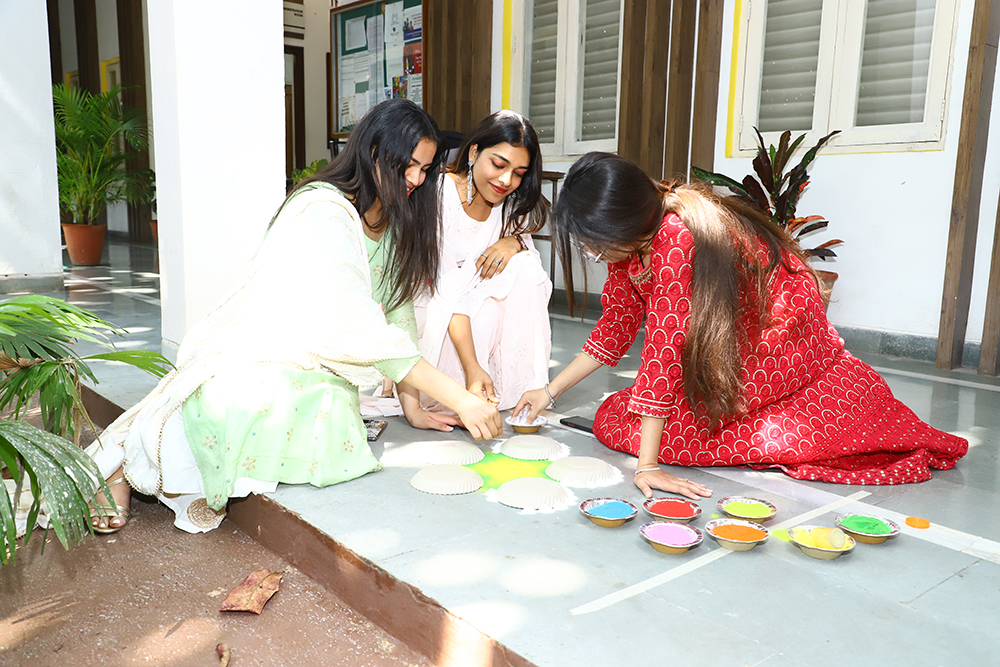 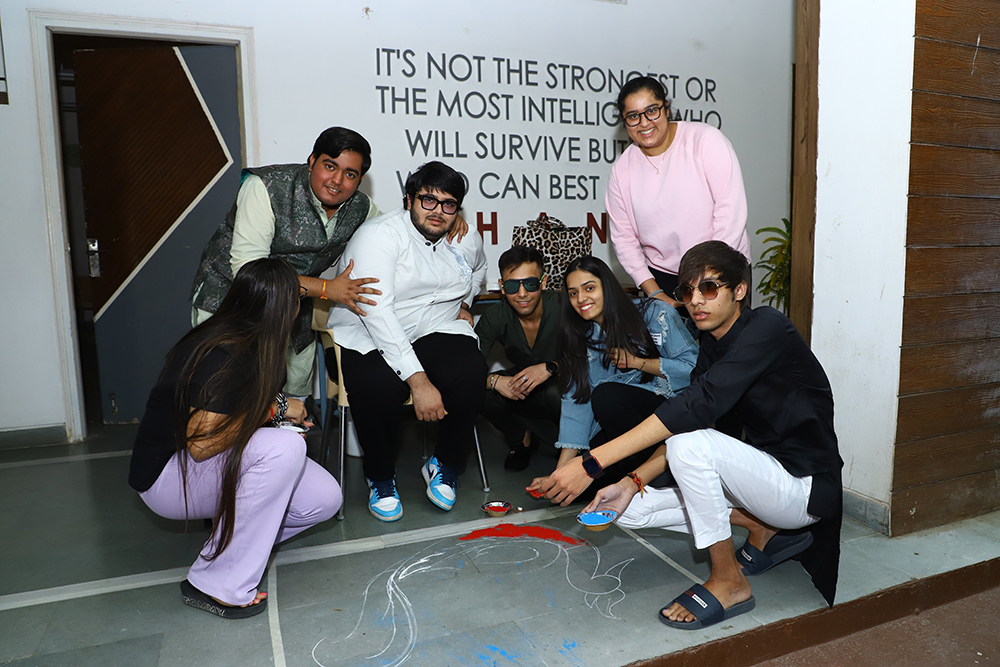