Sports. The highs, the lows, the weird, the unbelievable, and everything in between. We love it!

There were 6 extraordinary teams. All of them full of energy and enthusiasm who gave their all in the matches.

6 teams played against each-other. The 4 teams based on their position and net run rate made a place for themselves in the semifinals. These 4 teams were – Panthers, Insecure men, Tapu sena and Baazigar.

Man of the match for semifinal – 1, was Ansh Bajaj from Level 5.

Man of the match for semifinal – 2 was Yashwardhan singh Sisodiya, from Level 5.

The final was played between Panther and Baazigar – 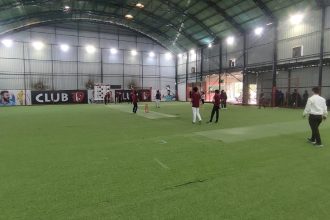 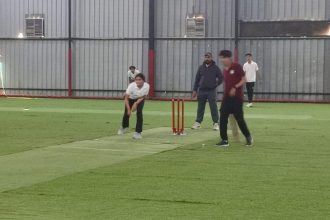 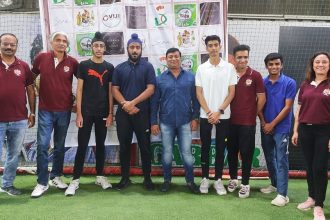 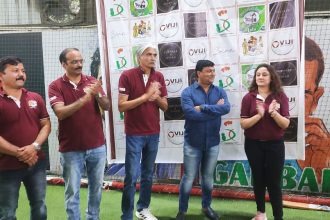